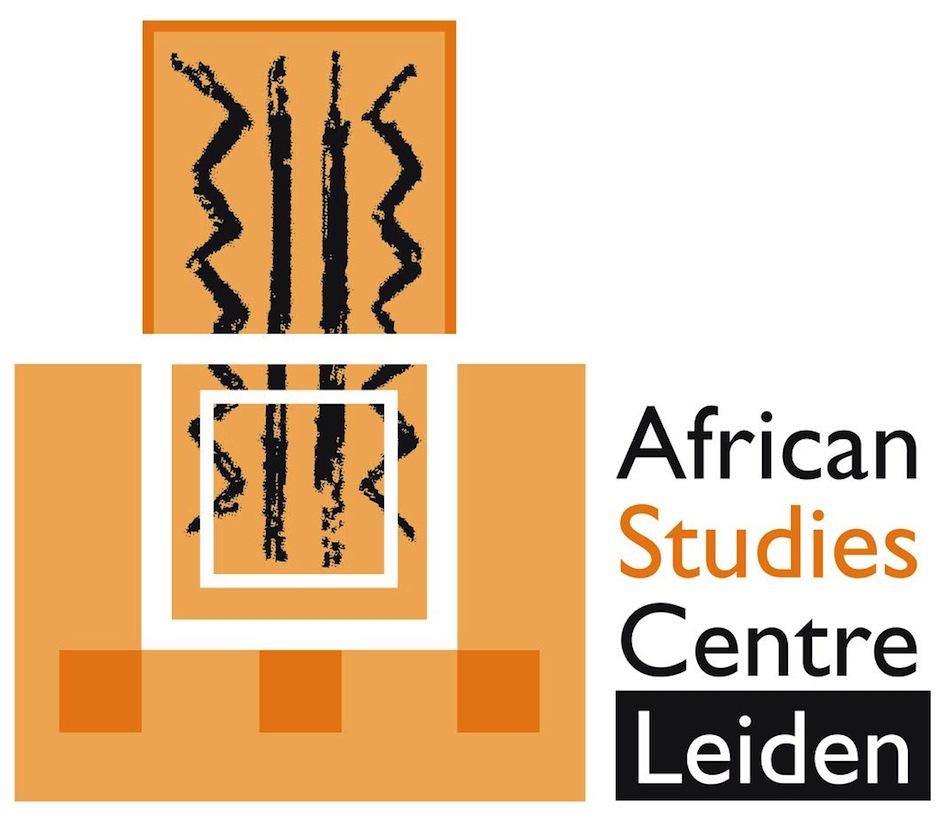 The African Studies Centre Leiden is looking for a Junior Researcher

Project abstract
The key goal of the DDMAC project is to gather empirical evidence defining and demonstrating the use, spread, content and agenda setting role of social media in regions of conflicts in sub-Saharan Africa. Ethiopia and Mali have been selected as focal points of research as they represent two important regions of ongoing conflicts, namely the Horn of Africa and Sahel. Both countries are historically tied to weak social contracts, have large diasporas, complex realities of inequalities and conflicts between polarized groups on ethnic lines. Through an ambitious interdisciplinary approach combining media and communication studies, anthropology and computational science, and a wide range of methodologies ranging from focus groups interviews, nethnographies, ‘scraping’ of large amounts of social media data, network analysis, media content tracking and discourse analysis, the project will gain important new knowledge of citizens’ social’ media use, how disinformation and hate speech spread through digital networks, the role of diasporas in conflicts, and the relationship between digital media and traditional media in regions with relatively low internet connectivity. The project aims at establishing principles and processes to prevent, manage and resolve conflict in a sustainable manner and present them in a context-specific theory on digital media’s role in conflict in African regions.

Knowledge of one of the study areas is recommended.