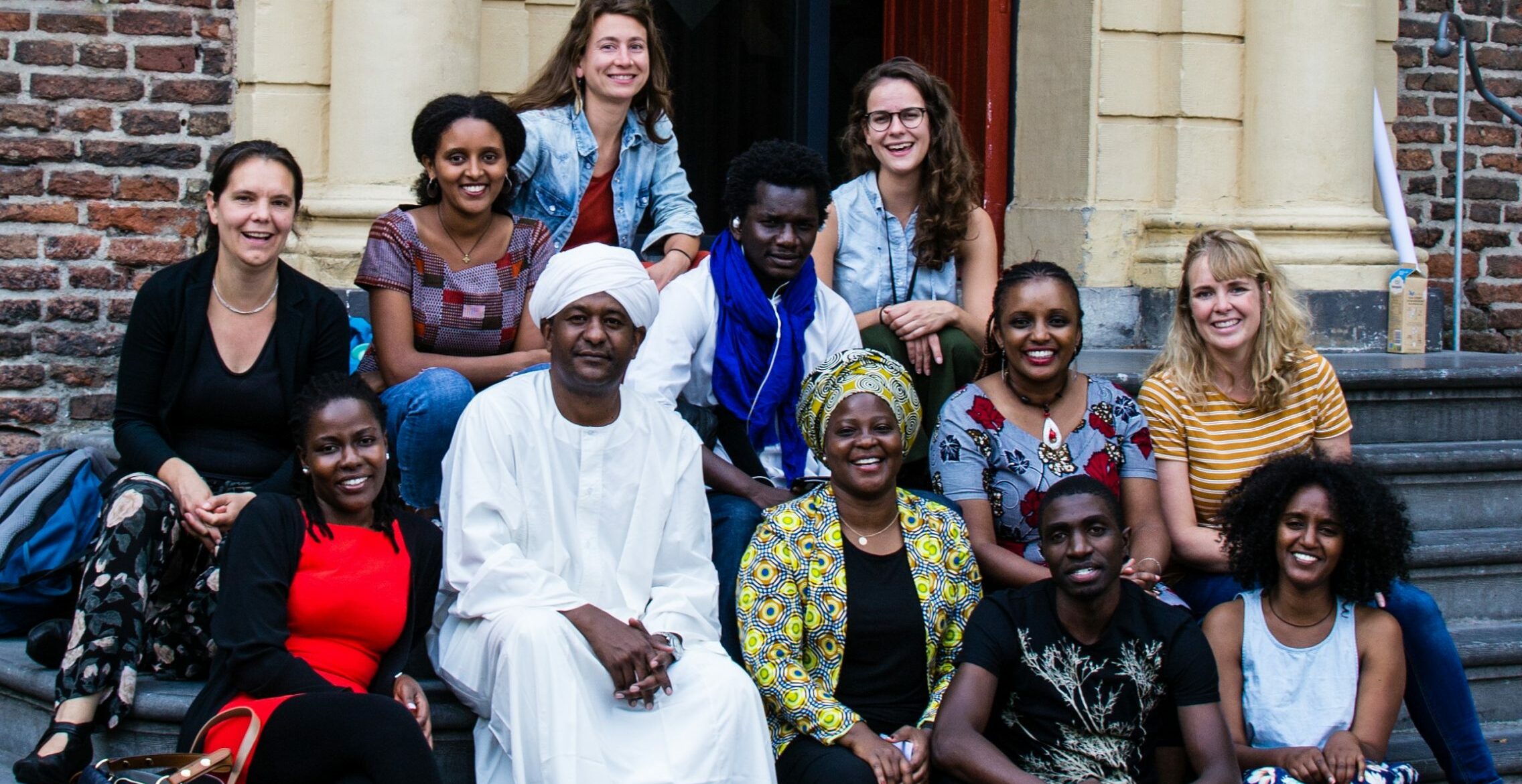 Our Professional Learning Network has been working in groups researching different topics related to land governance and inclusive investments. The groups consisted out of 3-4 people from different countries in Sub-Saharan Africa, which is where the research activities were carried out. Now, their research reports have been published.

The impact of customary land titling on tenure security (Uganda, Malawi, and Mozambique): This group found critical gaps in the effort to convert customary land tenure into freeholds. Such is a lack of consideration of the role of customary law and local dynamics (gender therein), thinking land titling is a means to an end and the issue of government’s limited capacity to ensure these initiatives achieved desired outcome. Click here to read the report

Drivers of positive impact of large-scale land-based investment on women (Kenya, Ethiopia, Tanzania, Sierra Leone): The group that focused on women established that women continue to be marginalized in large-scale land-based investments which could be addressed by, among other things, promoting equal participation, FPIC, encouraging women empowerment among development practitioners, governments and investors, and their involvement in land data collection and management. Click here to read the report

Community perspectives on displacement, compensation, and resettlement (Uganda and South Africa): Focusing on fair compensation and resettlement, this group found there are diverse priorities and perspective in the communities. Despite critical research being done on this topic, the group has established that this work rarely reaches important stakeholders such as government, CSOs and private sector actors. Also, communities involved often never know how the data collected from them is used. Click here to read the report

This group has also created a video where people affected by large-scale land based investments tells us about their experiences: