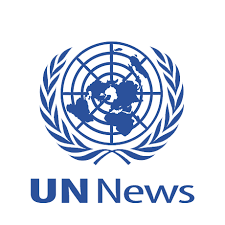 On paper, the Lao People’s Democratic Republic has made great progress in poverty reduction over recent decades. And after more than twenty years of striving to graduate from “least developed country” (LDC) status, and maintaining GDP growth above 6.5 percent since 2005,1 the country is set to graduate in 2024.2 This impressive growth has been achieved in large part through encouraging foreign investment, particularly in mining, hydropower, and agriculture. However, behind this apparent success story lies a more complicated and problematic reality. Unlike in many countries, Lao PDR’s rapid economic growth has not led to a commensurate reduction in poverty. The Government’s single-minded focus on large infrastructure projects (such as dams and railways), land acquisition, resource extraction, and foreign investment has created all too few jobs for Lao people, generated very large debt repayment obligations, and disproportionately benefited wealthy elites. Those living in poverty, ethnic minorities, and people in rural areas have seen very few of the benefits of the economic boom.

Continue to read his end of mission statement here: End of Mission Statement