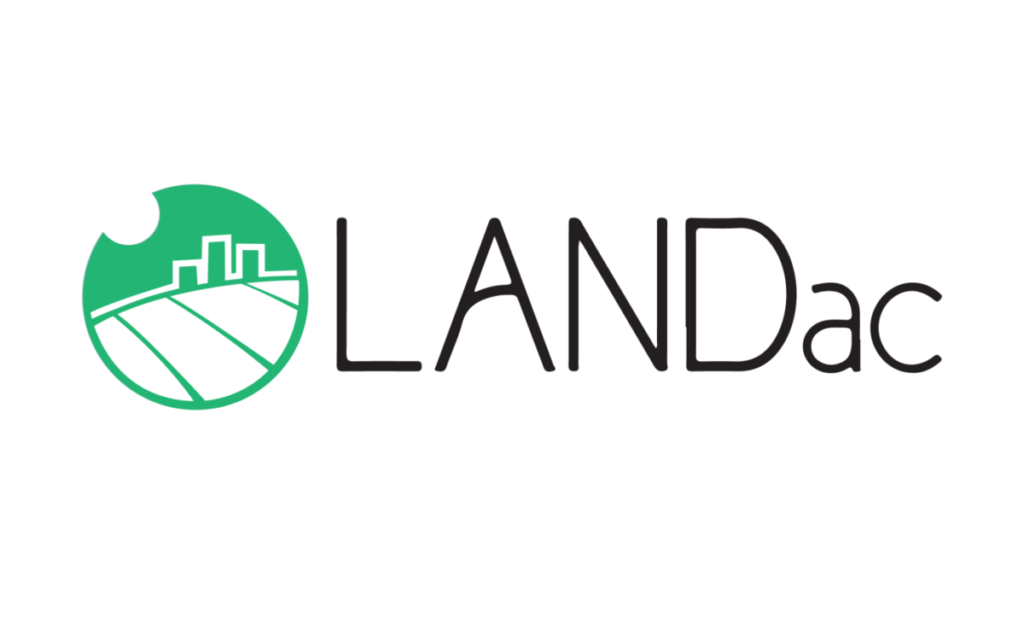 On April 15, from 12.00 – 13.30 CEST, LANDac organizes a lunch seminar to discuss the ongoing events in Cabo Delgado, northern Mozambique, where violent conflicts have been afflicting people for years. Latest reports describe that the city of Palma has been besieged by Islamic extremists and thousands of people fled the region. Colleagues who know the situation in Cabo Delgado point out that the ongoing conflict is not merely the outcome of Islamic extremism, but a result of decades of poverty, inequality and unemployment in a region in which foreign investors profit from the abundant natural resources.

In 2018, LANDac, in collaboration with the LANDdialogue and Shared Value Foundation, carried out a bottom-up research project on the impacts of land-based investments in Cabo Delgado, northern Mozambique (you can find a summary of our results here). The discovery of gas just off the coast of Mozambique – combined with the rich soils and abundance of natural resources such as ruby and graphite – has attracted a large number of investors to the province. But at the same time, Cabo Delgado is among the poorest regions in the country and people affected by these type of investments do not share in the profits. On the contrary, our research showed that over 10.000 people will be displaced as a result of the recent oil and gas investments and many more have lost their land and livelihoods to foreign investors in the wider region.

You are warmly invited to join LANDac during this open discussion, organized in collaboration with LANDac fellows and colleagues from Mozambique. We will discuss recent events in Cabo Delgado and reflect upon the link with land governance and land-based investments. What has happened since our research in 2018? And what do we know about what is currently happening? Furthermore, we will discuss what we, researchers, policymakers, practitioners and businesses in the Netherlands and beyond can and should take to address the situation and put the wellbeing of people living and working in the province back on the agenda.

Join us on Zoom!