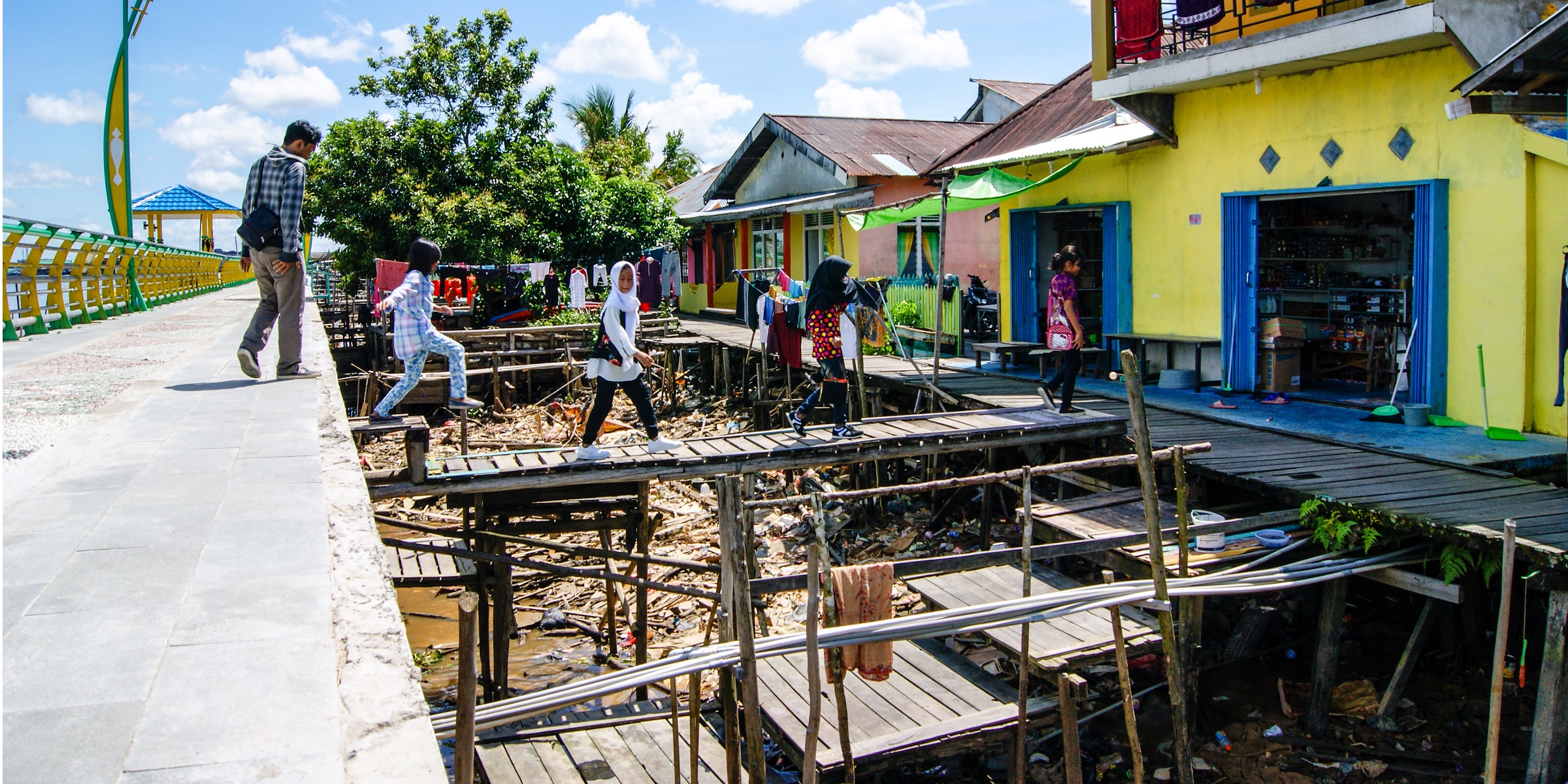 Welcome to the 2021 LANDac Annual Conference!

The LANDac 2021 conference ‘Land, Crisis and Resilience’ focused on the challenges that global, intertwining crises pose to land governance systems, processes and actors. The global pandemic and the expected economic decline play out simultaneously with ongoing effects of climate change and persistent food insecurity. The COVID-19 pandemic put land access and land governance under pressure, and both uncovered and deepened underlying problems. While we have only started to document the impacts of the pandemic on rural and urban livelihoods, we also need to ask how it plays out in relation to these other crises, chronic (such as poverty) or acute (e.g. climate-related hazards). To this background, the conference addressed three interconnected questions:

In response to the challenges posed by the COVID-19 global crisis, the LANDac Annual International Conference 2021 was held in an online format. This online format broadens the ways for participants to attend the conference: people from all over the world could join us without having to travel. It has been an inspiring, motivating and educational three days. The programme of this conference included a diversity of keynote speakers from research and practice and several parallel sessions (roundtables, workshops, discussions) that participants could actively join. On this page, you can find all the information and outputs of the LANDac 2021 Annual Conference. 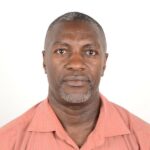 Shuaib Lwasa is a Principal Researcher on Governance at the Global Center on Adaptation. Shuaib has over 22 years experiences of university teaching and research as Professor of Urban Sustainability at Makerere University. He has worked extensively on interdisciplinary research projects focused on African cities but also in South Asia. His publications are in the areas of urban mitigation of and adaptation to climate change, urban environmental management, spatial planning, and disaster risk reduction, urban sustainability. Shuaib is a Coordinating Lead Author of the IPCC WG III Chapter 8 “Urban Systems and Human Settlements” and Lead Author for the IPCC Special report on Land and Climate Change. 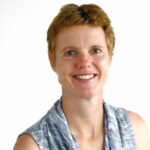 Wytske Chamberlain works with the Land Matrix, Africa RFP, hosted by the University of Pretoria. Over a period stretching more than ten years, she has developed deep insights into large-scale land acquisitions across the African continent. Besides her activities in the area of large-scale land investments, Wytske has specialised in the field of inclusive business models, in particular in the agricultural sector. She has done extensive research into the complex and compound structures that enable the integration of smallholder farmers and poor rural communities into commercial value chains in South Africa. Her interests furthermore lie in the area of land governance. Dr Chamberlain holds a PhD in Rural Development from the University of Pretoria, an MA degree in Human Geography from the University of the Witwatersrand, and an Honours degree in International Economics and Economic Geography from Utrecht University. 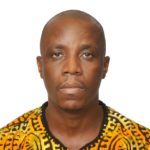 Silas Siakor is actively working with the Government of Liberia and civil society organizations, directly coordinating efforts to bring more than 1 million hectares of land under local communities’ control and ownership by the end of 2021. He has championed community forest and land rights in Liberia for about two decades. For his work, he has received several international awards, including the Whitley Award for Environment and Human Rights in 2002 (UK), the Goldman Environmental Prize in 2006 (US), Award for Outstanding Environmental and Human Rights Activism from the Alexander Soros Foundation (US), Mundo Negro Fraternity Award in 2018 (Spain) and was among Time Magazine’s Heroes of the Environment in 2008. Silas founded the Sustainable Development Institute (SDI) in Liberia and served as its first Director from 2005 to 2009. He also stars in the award-winning 2018 documentary ‘Silas’, that was screened at IDFA and in various movie houses in the Netherlands and beyond in 2018. Silas joined IDH in 2015, leads IDH work on land governance, coordinating Participatory Land Use Planning and Customary Land rights formalization, and now serves as Country Manager.

The LANDac 2021 Conference was made up of the following themes:

Programme and Book of Abstracts

Click here for full programme of the LANDac 2021 Conference

The full opening session, including the first two keynote speakers can be seen here. Shuaib Lwasa discussed navigating the complex land rights issues in responding to climate risk in urban systems of Africa. After this, Wytske Chamberlain reviews a decade of land rush and discusses lessons to create a resilient context for large-scale land acquisitions.

The second day, Silas Siakor held an inspiring and passionate keynote speech about the responsibility of civil society, academia and private sector to step up when the government let down.

On the last day, the conference was closed with a panel discussion by Gemma Betsema, Teddy Kisembo and Caitlin Ryan. They reflected on the main takeaways of the LANDac Annual International Conference 2021 and challenges the land governance community will be facing in the coming years.

After each session, summaries with key takeaways have been collected of the three conference days. Click below for more extensive information about the highlights, discussions and lessons from each session.